The Fruitport Police Department is seeking additional investigative leads regarding a June 23rd robbery at The Cash Store, 1817 E. Sherman Blvd. Police are releasing images of the suspect and vehicle, asking for the public's help in identifying the offender. The suspect is described as a black male in his 40’s, 5’9” tall. He was wearing a hooded jacket, long blue jean shorts, and blue tennis shoes with a white band around the sole. He was wearing a surgical mask and has a shaved head.

The male fled to an occupied vehicle waiting on the West side of Sam’s Club and entered the front passenger seat. The vehicle appears to be a Silver 2000-2004 Ford Taurus. The vehicle has distinct damage to the lower portion of the front passenger side door. The license plate appears to be covered and it was last seen Westbound on Broadway crossing US31.

Anyone with information is asked to call Fruitport Police at 231-865-8477 or Silent Observer. Tips can be made anonymously to Silent Observer by calling 231-72- CRIME or online at silentobservermuskegon.com. 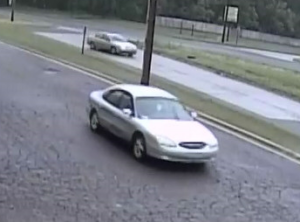 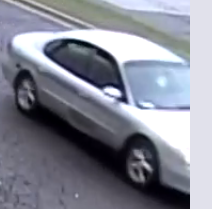 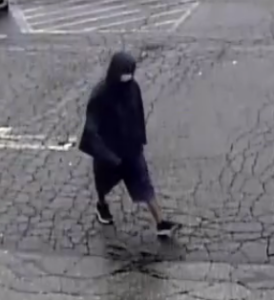 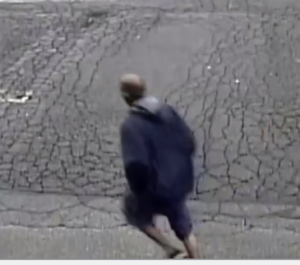 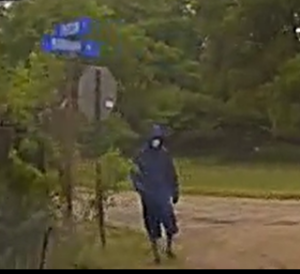 Fruitport Police Department provides law enforcement services to Fruitport Township and to the Village of Fruitport. We cover a jurisdiction of 30 square miles consisting of approximately 13,500 residents. Our Officers take great pride in providing a wide range of quality law enforcement services to the residents and businesses in the community. Our department has a long tradition of providing community-based policing services in partnership with the members of our community. As a result of these programs and services, we are proud to police one of the most favorable places to live in Western Michigan.

We can be reached by email or on ourFacebook page.

Thank you for visiting us!